“I did not have a huge budget and had an afternoon to do research and book a wedding videographer. After about four hours of hard research on Yelp and Google, I was down to about 4 companies that were in my budget. I decided to go with Egor of Evertwo Films simply because of his demeanor on the phone. He was very sweet and easy going. I could tell from the way he talked that he takes what he does seriously and really want to get an artistic spin on the video. I emailed and called him, he returned my call within minutes, we spoke on the phone for about 10 minutes and then had a contract signed within the hour. He then followed up with text messages reassuring me everything would be great. The day of the ceremony he was on time and ready to get to work. He was very gentle in his approach but would make sure we were doing everything we need to do during the preparations to get the shots he needed. I had a VERY hectic wedding morning with rain and venue changes and he completely went with the flow. He was awesome throughout the day. We absolutely love the finished highlight video (my husband shows it to EVERYONE and watches it over and over again- all the ladies at his job say it makes them cry). We have barely scratched the surface on watching all of the raw footage that was included in our package but there are so many awesome moments he was able to get. I am so pleased that we had Evertwo Films capture our special day.” 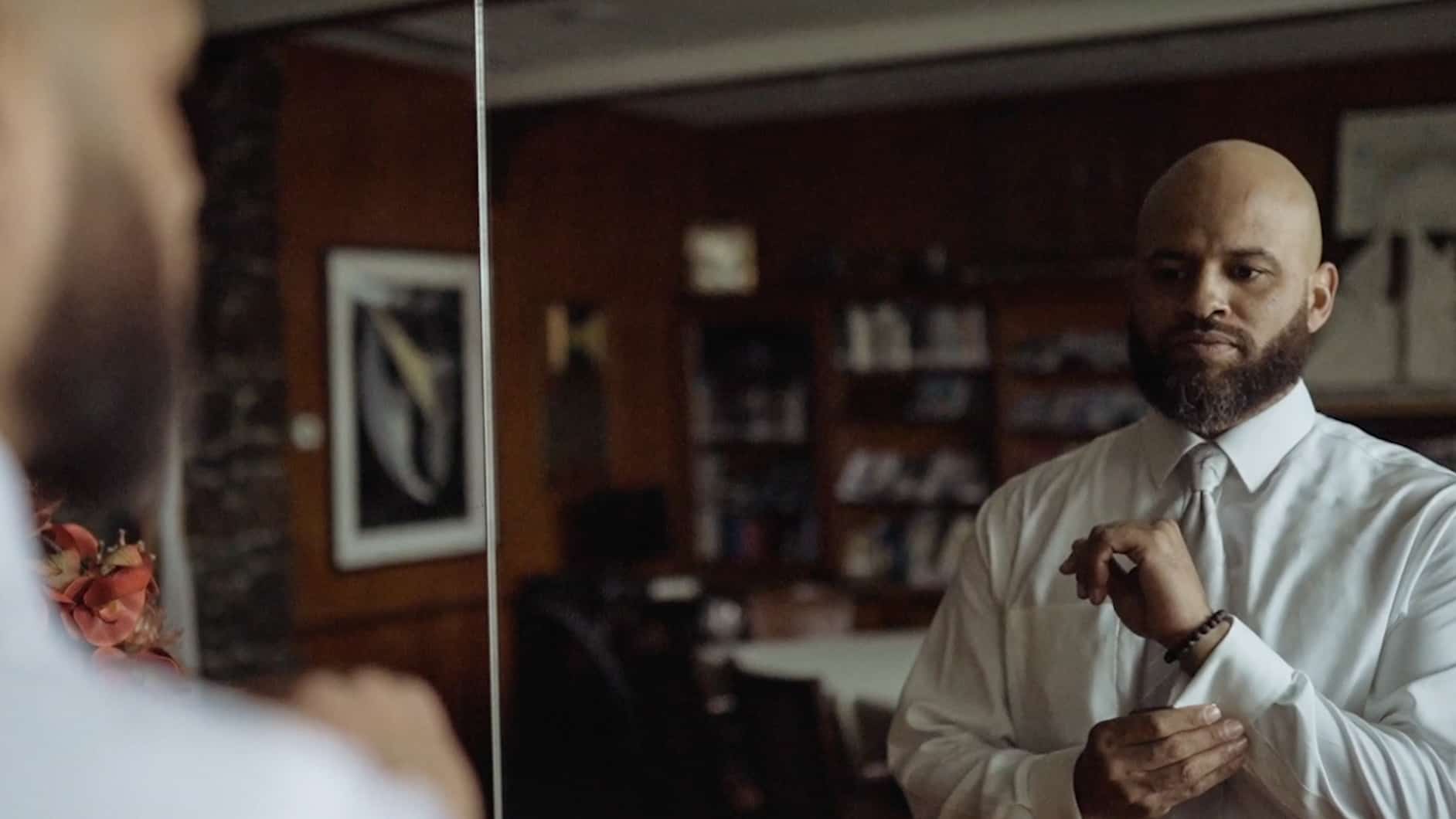 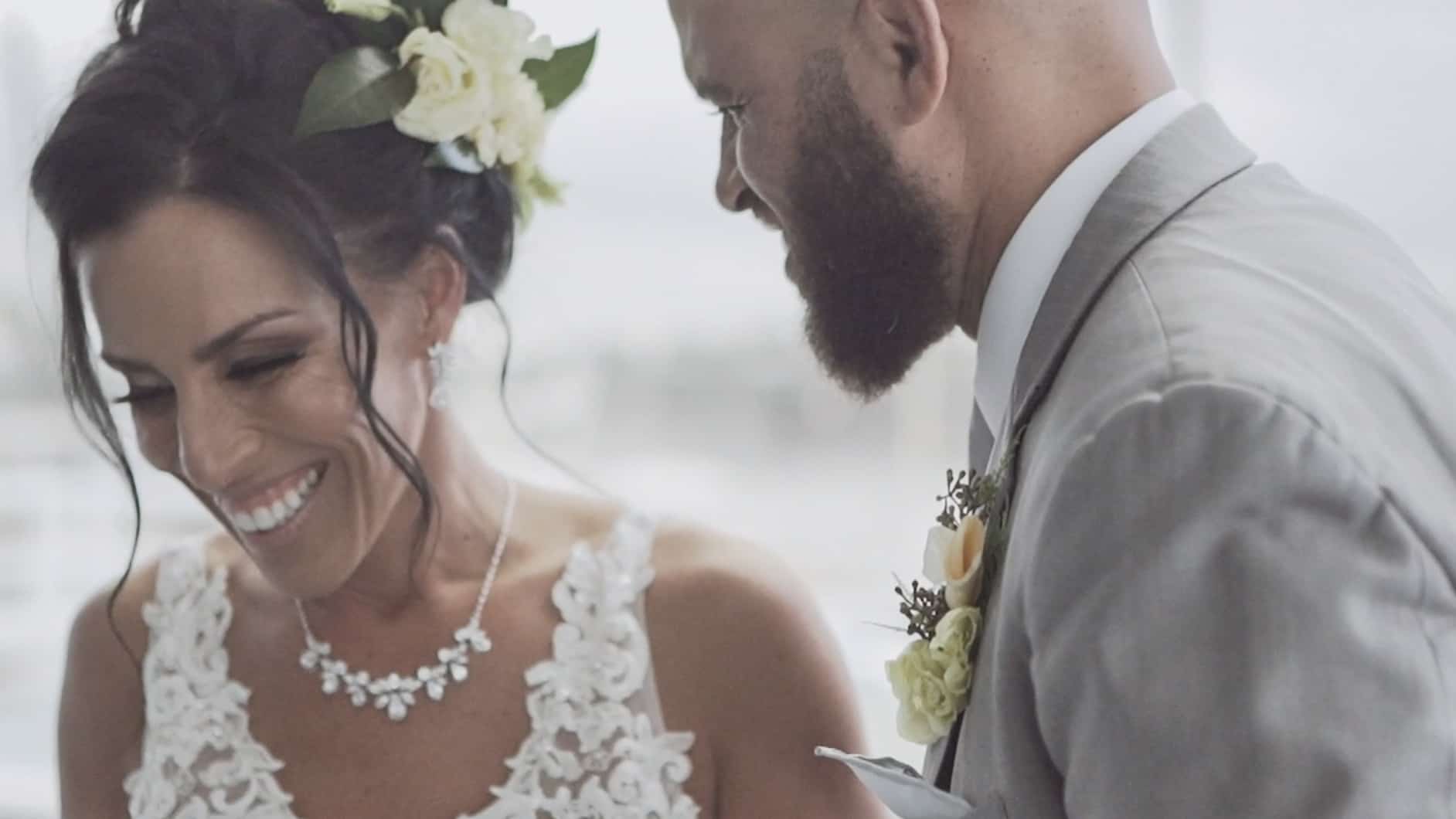 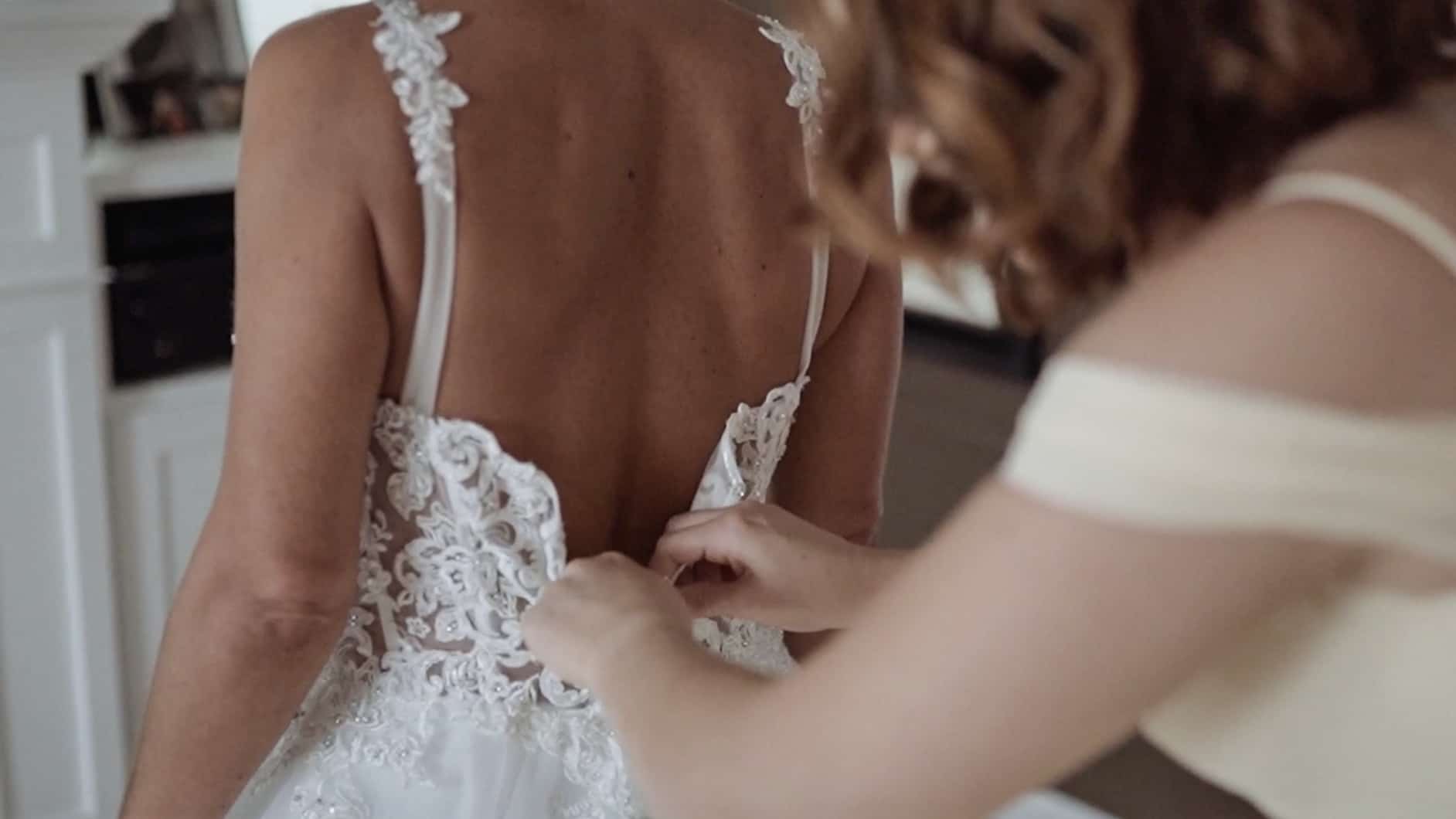 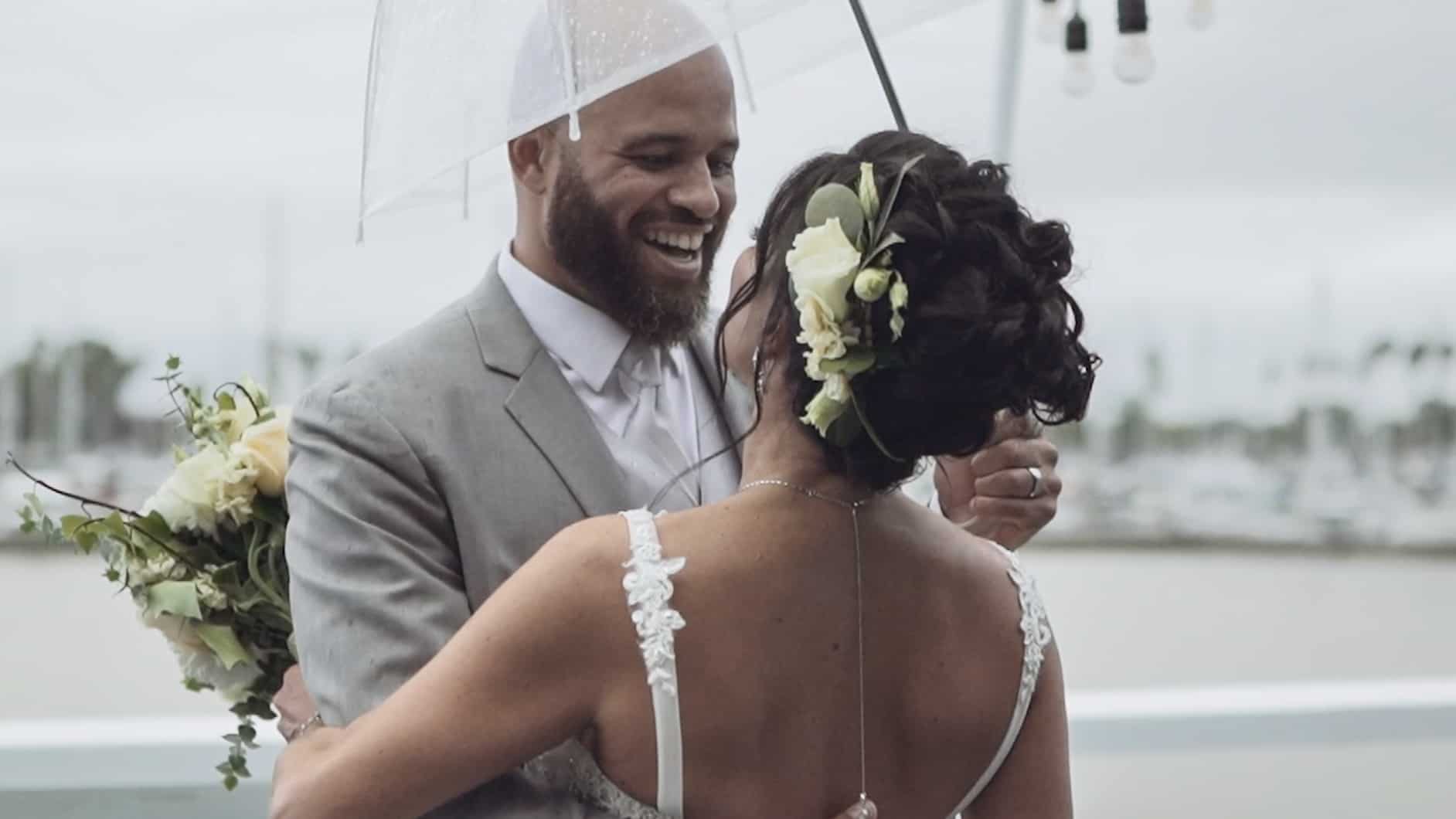